Ambassador C. Boyden Gray is the founding partner of Boyden Gray & Associates, a law and strategy firm in Washington, D.C. The firm builds on his distinguished career as a trusted advisor to presidents, legislators, regulators, and business leaders on matters of law, policy, and international affairs. 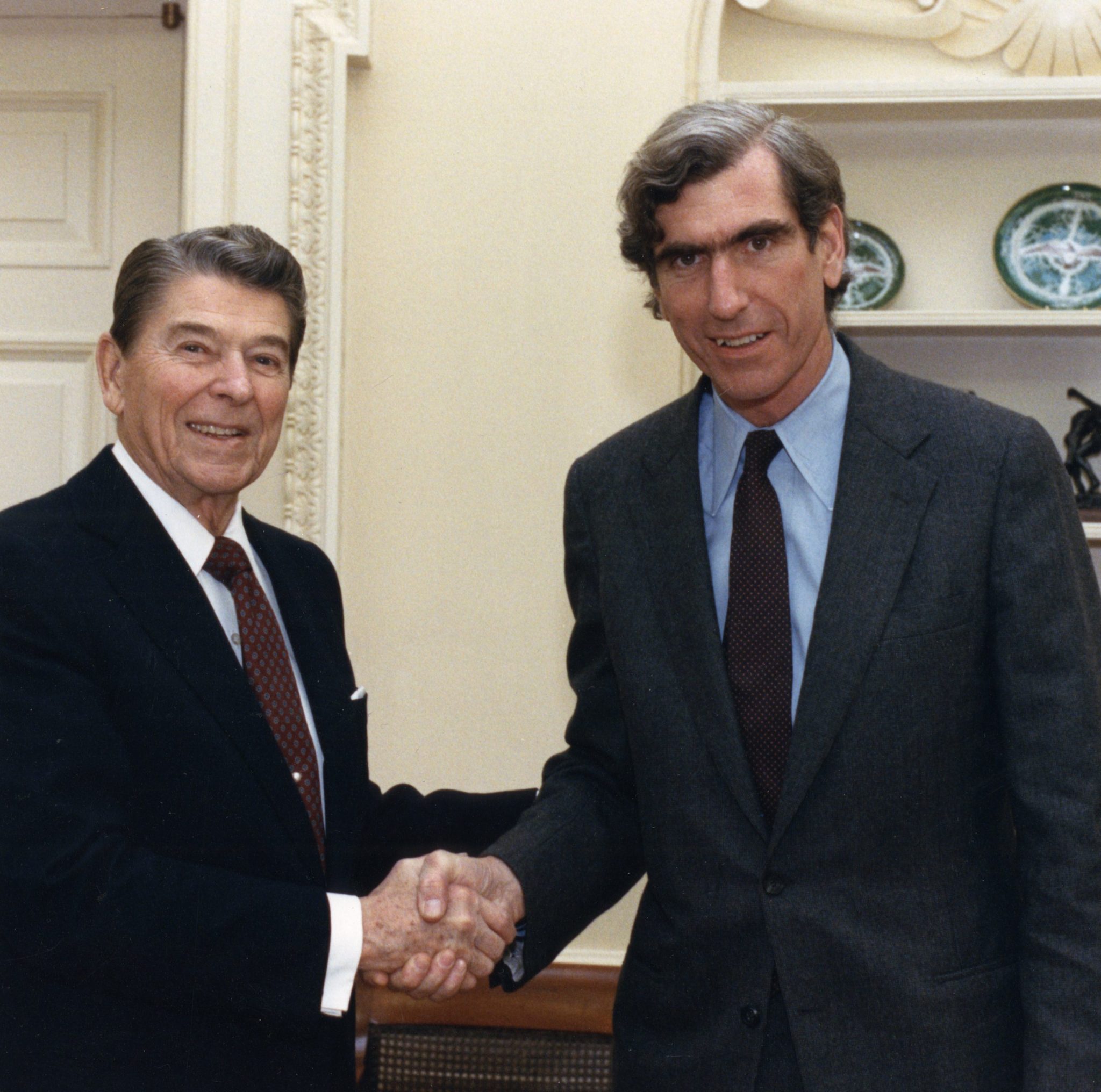 During his White House tenure, Gray was closely involved with President Bush’s work on a variety of domestic issues, including drafting the Executive Order requiring White House review and cost-benefit analysis of regulations, steering the landmark Clean Air Act Amendments of 1990 and the ground-breaking Americans with Disabilities Act, and overseeing the judicial selection process. 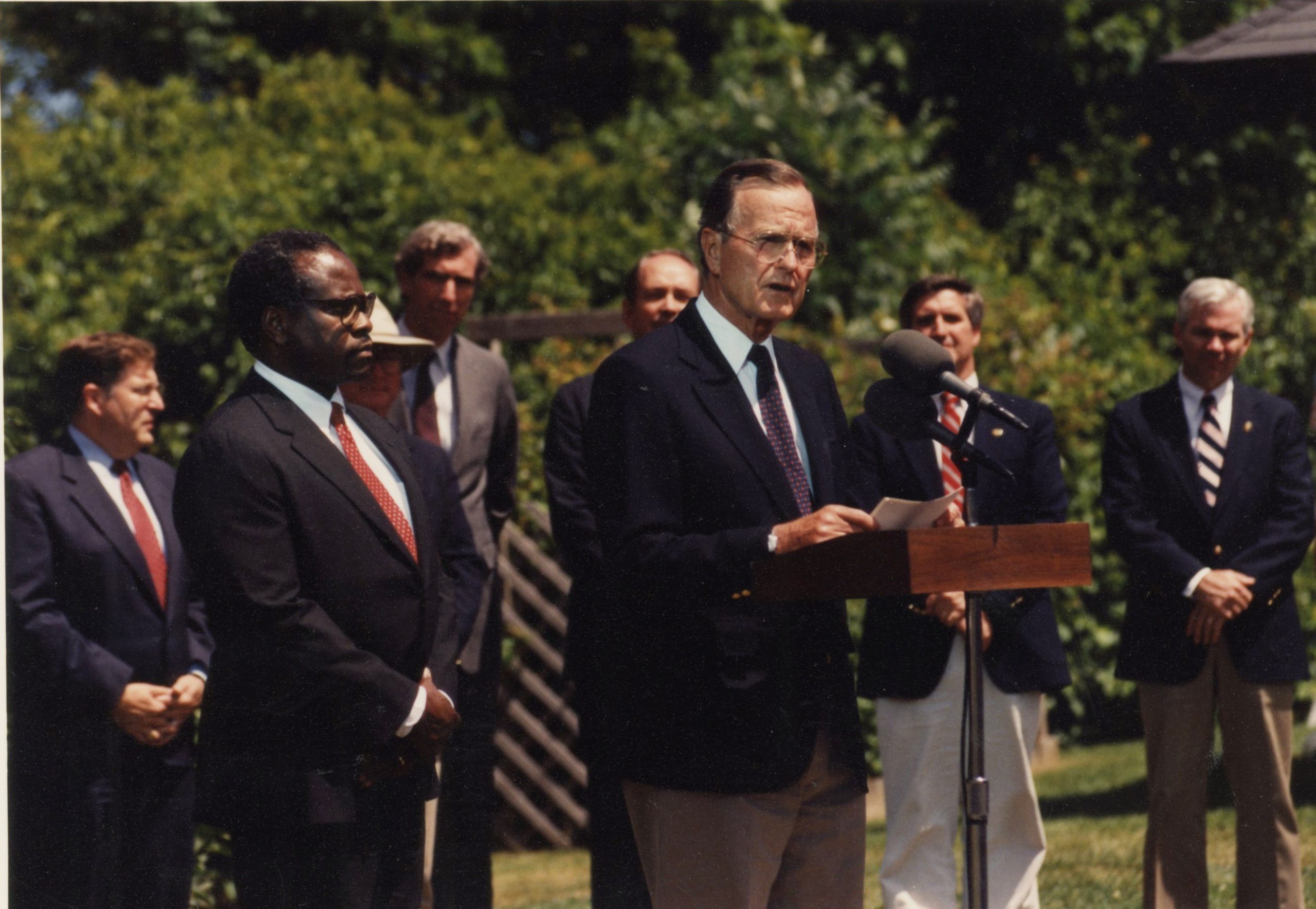 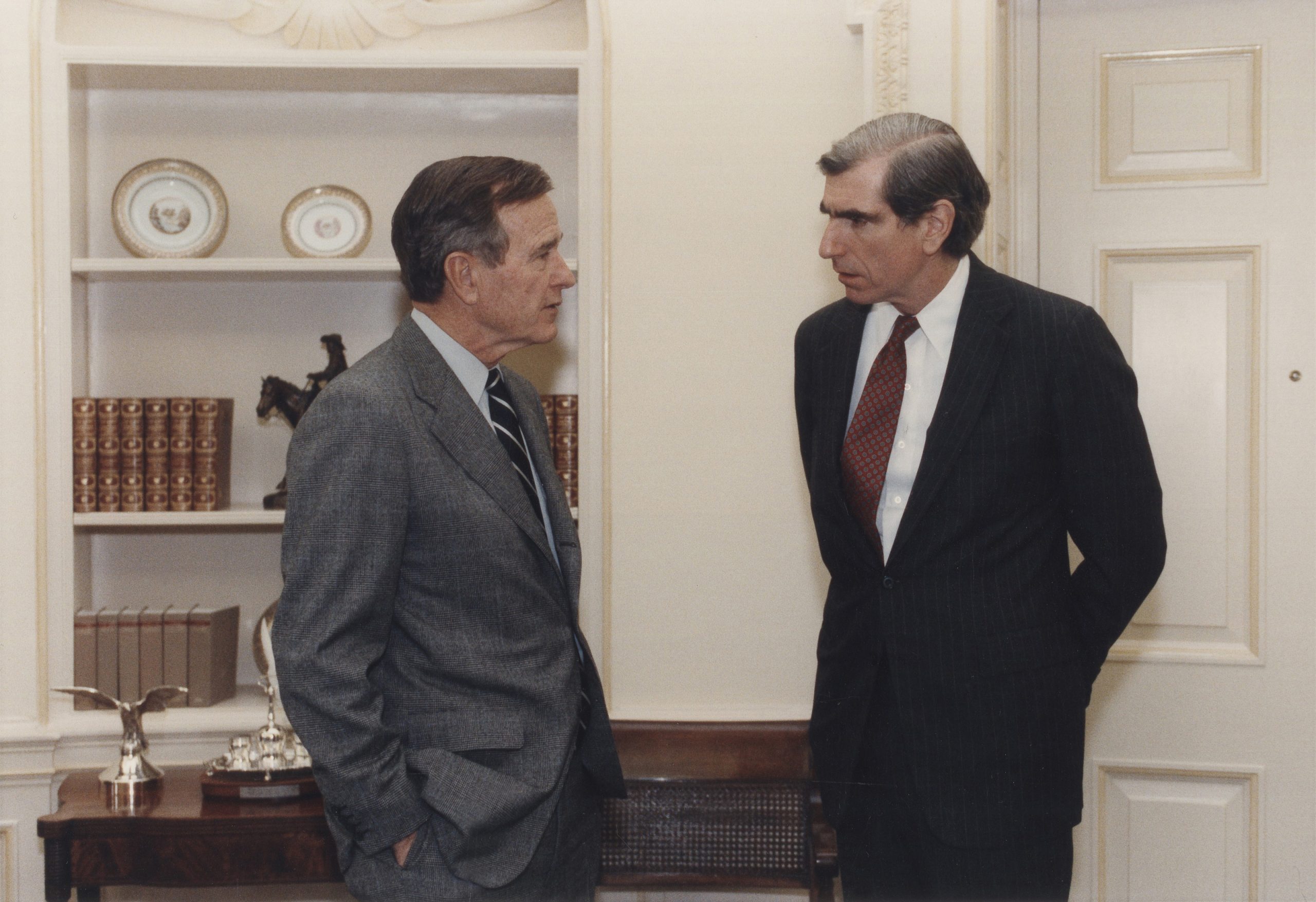 Outside public service, Gray practiced law for 25 years at Wilmer Cutler & Pickering (now WilmerHale), starting in 1968. He served as a partner with the firm from 1973 to 1981, and from 1993 to 2005. His practice focused on regulatory matters, including environmental issues, biotechnology, trade, clean air, and risk management.

Gray also helped develop the Business Roundtable, serving as its first counsel, and helped create the Committee for Justice, a non-profit dedicated to screening judicial and other presidential nominees. He has served on several boards of directors or trustees, including for the Atlantic Council, FreedomWorks, Reason Foundation, The European Institute, and the Calvin Coolidge Presidential Foundation. 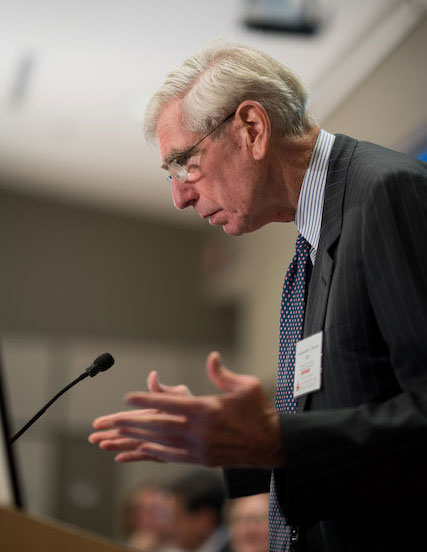 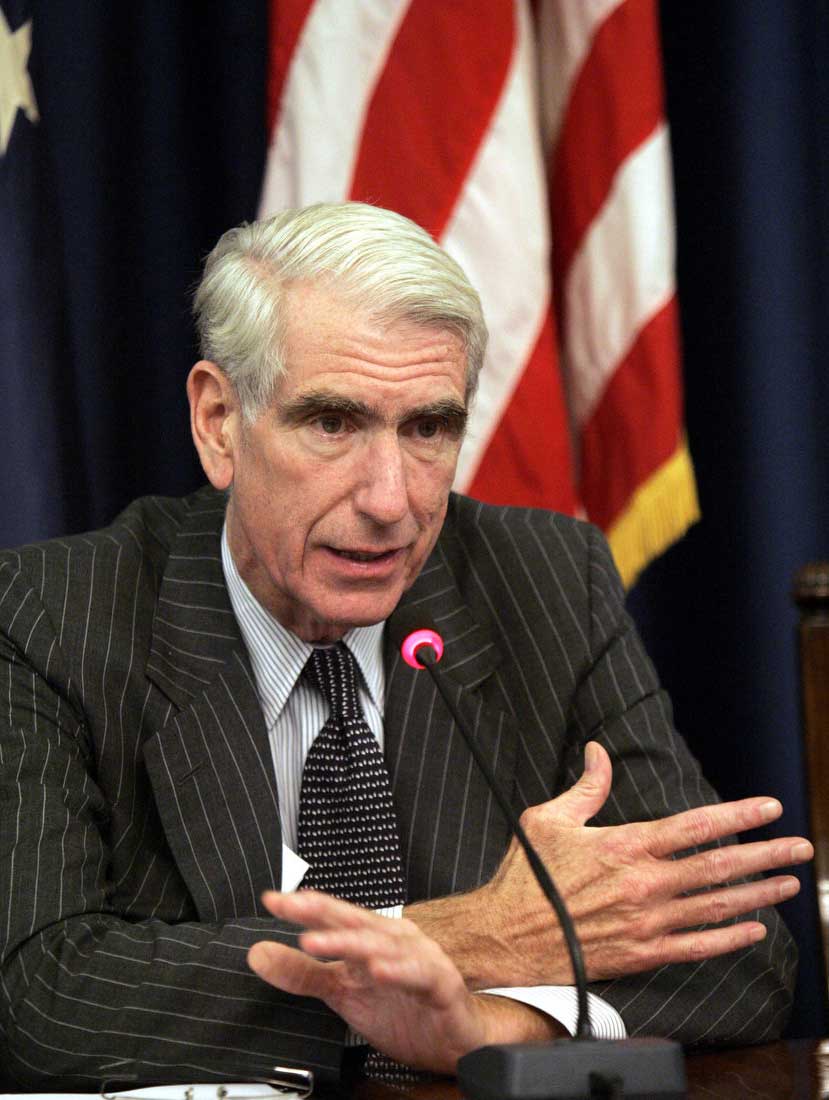 Gray is a generous supporter of educational causes, ranging from the Bishop Walker School for Boys, to the Gray professorships at the UNC Law School and the Harvard School of Public Health, to the battle for charter schools and school choice in Washington, DC. He is a former adjunct professor at NYU Law School, and he founded the C. Boyden Gray Center for the Study of the Administrative State at George Mason’s Antonin Scalia Law School.