A research fellow with Boyden Gray & Associates, Caleb Orr is an experienced policy advisor, specializing in financial policy matters, including on the effect of environmental, social, and governance (ESG) requirements on businesses and the regulation of investment in small entities.

Most recently, Mr. Orr served as Senior Policy Advisor to Senator Marco Rubio and Deputy Staff Director of the Senate Committee on Small Business & Entrepreneurship. During his nearly seven years working in the Senate, Mr. Orr was a leading staffer in the development of numerous laws, including the $800 billion Paycheck Protection Program, which a former director of the Congressional Budget Office called “the single most effective fiscal policy ever undertaken by the United States government,” the family tax provisions of the 2017 Tax Cuts and Jobs Act, and accounting standards for foreign companies listed on U.S. stock exchanges. 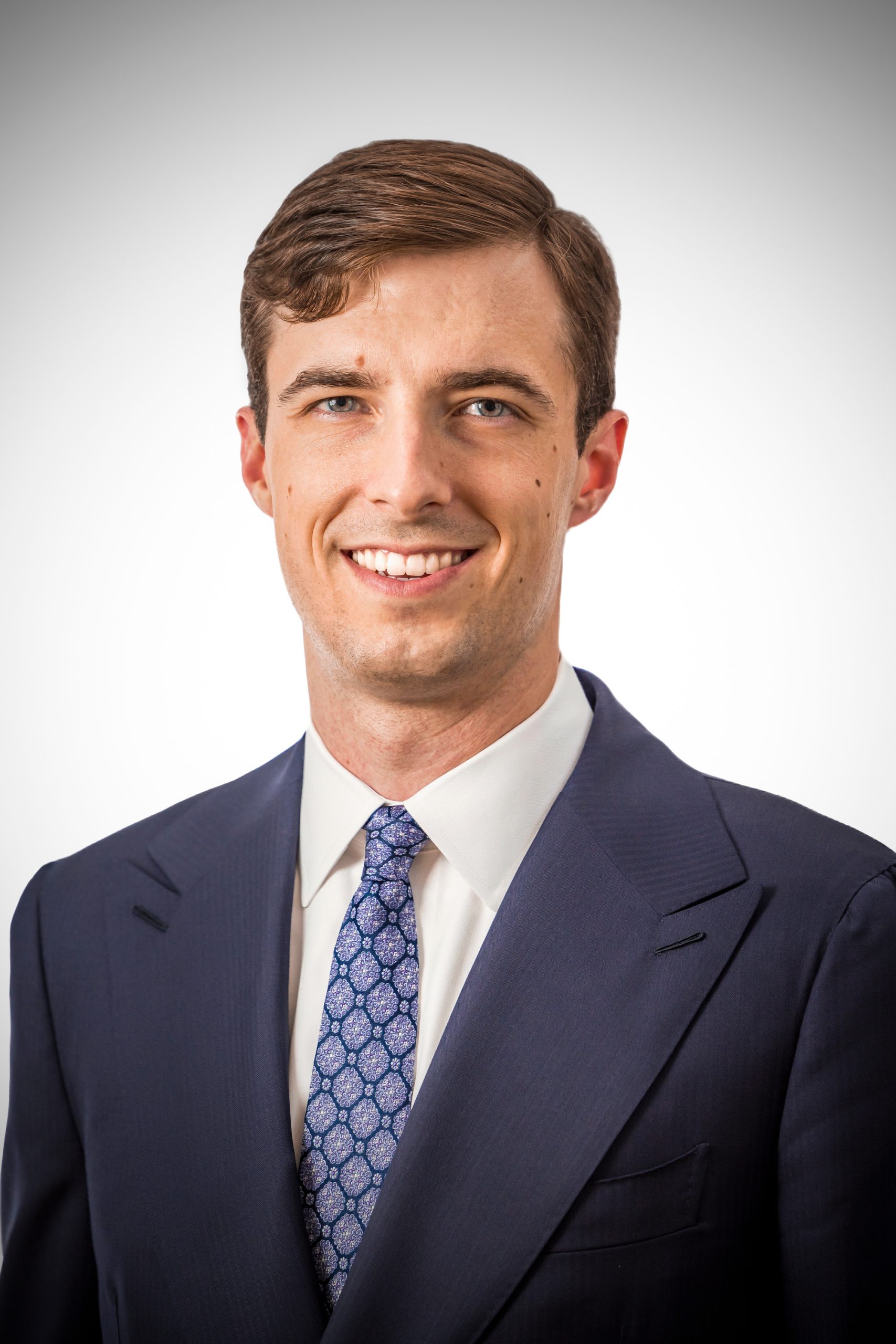