As a senior adviser to Ambassador Gray, Elise has written about health policy, regulation, law, and politics. Her writing has been published in the Wall Street Journal, The American Conservative, and National Review. Previously, she spent two years as an associate editor at the American Enterprise Institute.

Elise played a small role in the 2003 major motion picture Mona Lisa Smile, which was filmed in part at Wellesley and starred Julia Roberts. She is a member of the Screen Actors Guild, speaks fluent French, and has reading proficiency in Italian. 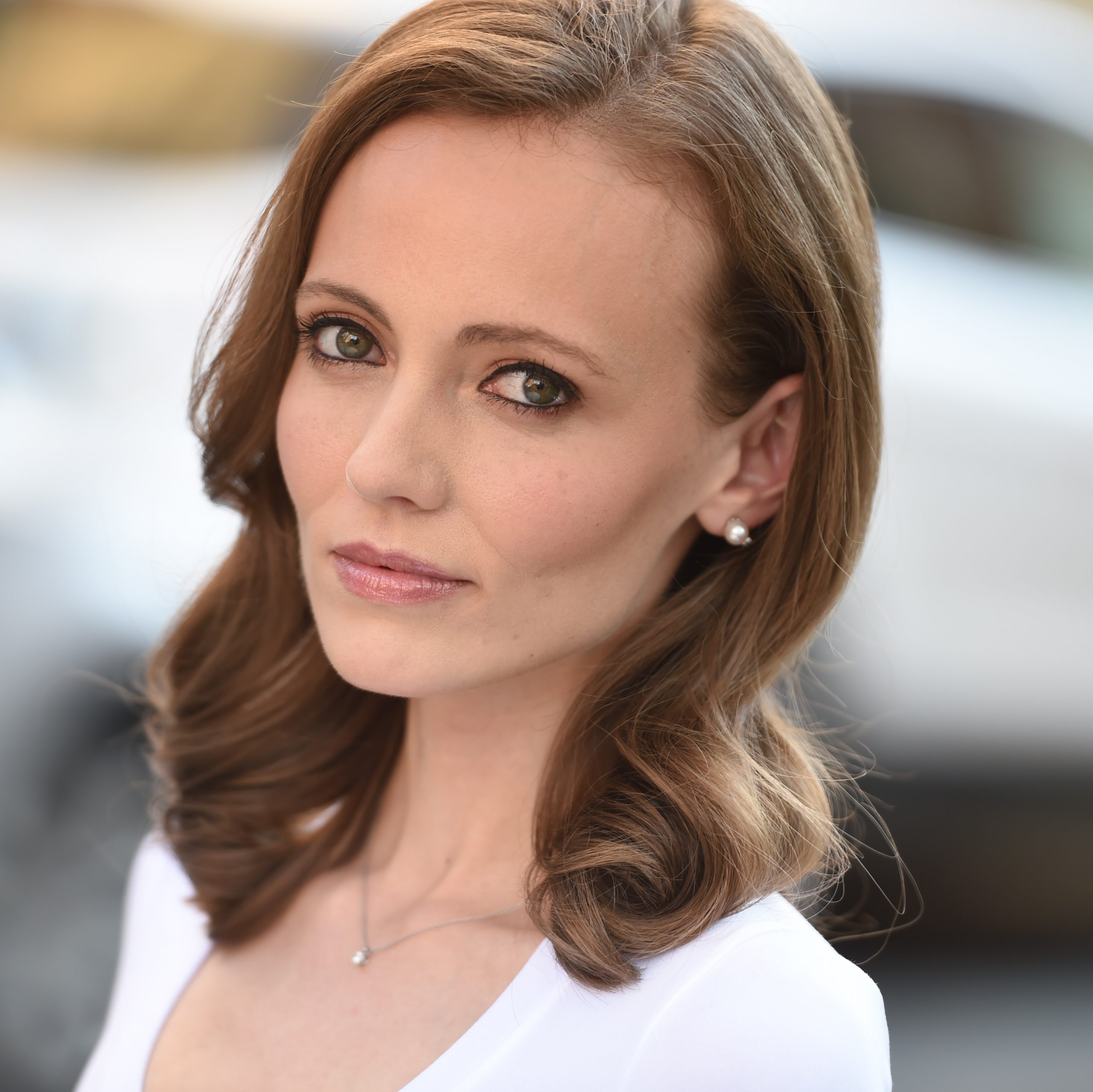