Jared Kelson is counsel at Boyden Gray & Associates. He worked previously as an attorney-adviser in the Office of Legal Counsel at the U.S. Department of Justice, where he received the Attorney General’s Award for Distinguished Service and developed significant expertise in administrative law, regulatory process, executive authority, and the constitutional separation of powers. 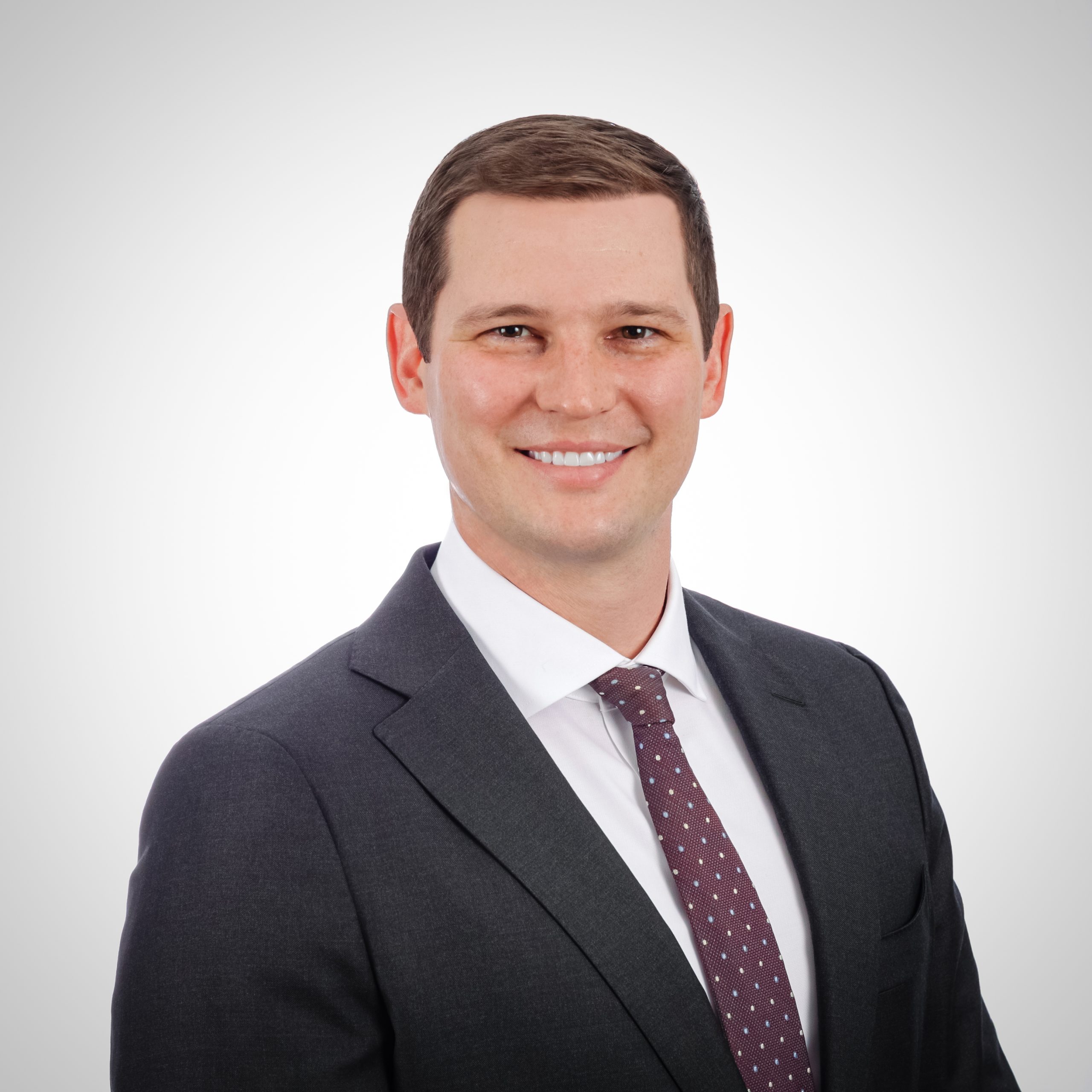