A partner with Boyden Gray & Associates, Jonathan Berry is an experienced regulatory litigator, counselor, and federal executive. He leads BG&A’s fuels regulation practice, representing coalitions in regulatory proceedings and in litigation before the D.C. Circuit.

Most recently, Mr. Berry headed the regulatory office at the U.S. Department of Labor, where he oversaw the development process of dozens of proposed and final rules. As the Regulatory Policy Officer, he regularly represented the Department to the Executive Office of the President and the Office of Management and Budget. During Mr. Berry’s tenure, the Office of Information and Regulatory Affairs credited the Department of Labor with over ten billion dollars in deregulatory cost savings for the American public.

Mr. Berry previously served at the Department of Justice’s Office of Legal Policy, where he assisted with the confirmations of Associate Justice Neil Gorsuch and dozens of other federal judges, and also with the development of the Sessions and Brand memos on proper use of subregulatory guidance documents. He also served as Chief Counsel to the President-Elect Trump Transition, advising on ethics and legal policy.

Before his executive branch service, Mr. Berry worked at the international law firms of Morgan, Lewis & Bockius LLP and Jones Day, where he focused on regulatory and appellate litigation. He served on teams that brought the King v. Burwell Affordable Care Act challenge to the Supreme Court; defended Virginia Governor Robert McDonnell against a corruption prosecution that was ultimately vacated by the Court; and protected the Bladensburg WWI Veterans Memorial in Establishment Clause litigation that led to a landmark victory in the Court.

Mr. Berry graduated with Distinction in the Major from Yale College, where he was a National Merit Scholar and served as Speaker of the Yale Political Union. He later graduated from Columbia University School of Law, where he received the E.B. Convers Prize for best original legal writing, served as Executive Editor of the Columbia Journal of Law and Social Problems, and won National Chapter of the Year from the Federalist Society. 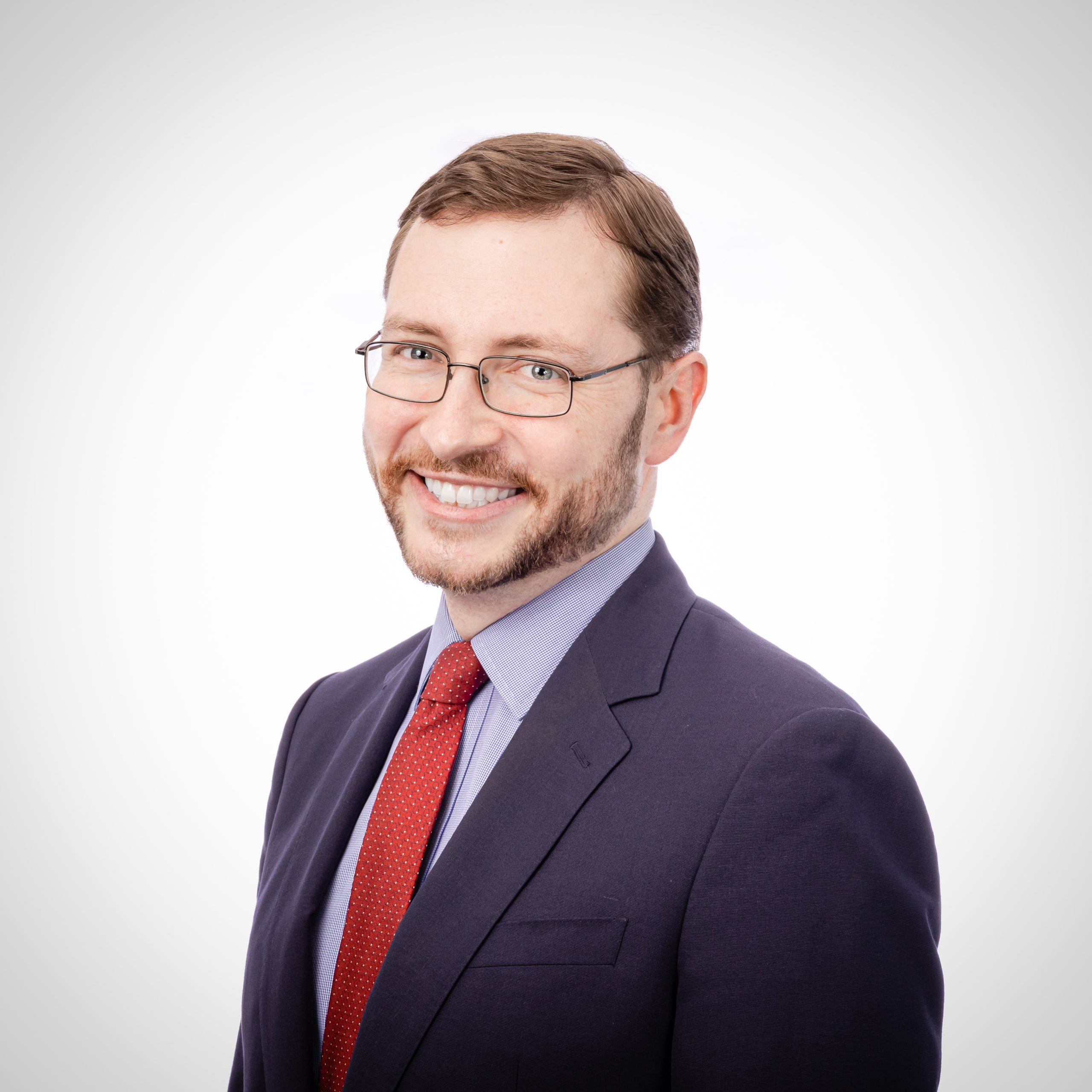