Michael Buschbacher is counsel at Boyden Gray & Associates. He represents public and private companies, trade associations, non-profits, and individuals in high-stakes litigation and administrative proceedings, with a particular focus on environmental and energy matters.

In addition to trial-level work, Mr. Buschbacher maintains an active appellate practice, both as merits counsel and as counsel for amici curiae. He has written amicus briefs quoted by the Seventh and Ninth Circuits. And his Supreme Court advocacy has been cited by The New Yorker, The New York Times, and E&E News. Mr. Buschbacher’s commentary on legal issues has been published in The Wall Street Journal, Newsweek, and The American Conservative.

Before joining the firm, Mr. Buschbacher served at the U.S. Department of Justice as counsel to the Assistant Attorney General for the Environment and Natural Resources Division. There, he advised senior Department leadership, served as the lead attorney on several lawsuits, and helped draft policy memoranda for the Department on the proper scope and procedure for environmental enforcement. Prior to serving in the government, Mr. Buschbacher was an associate in the D.C. office of Sidley Austin.

Mr. Buschbacher is a former clerk to Judge Alice M. Batchelder of the U.S. Court of Appeals for the Sixth Circuit and to Magistrate Judge Paul R. Cherry of the U.S. District Court for the Northern District of Indiana. 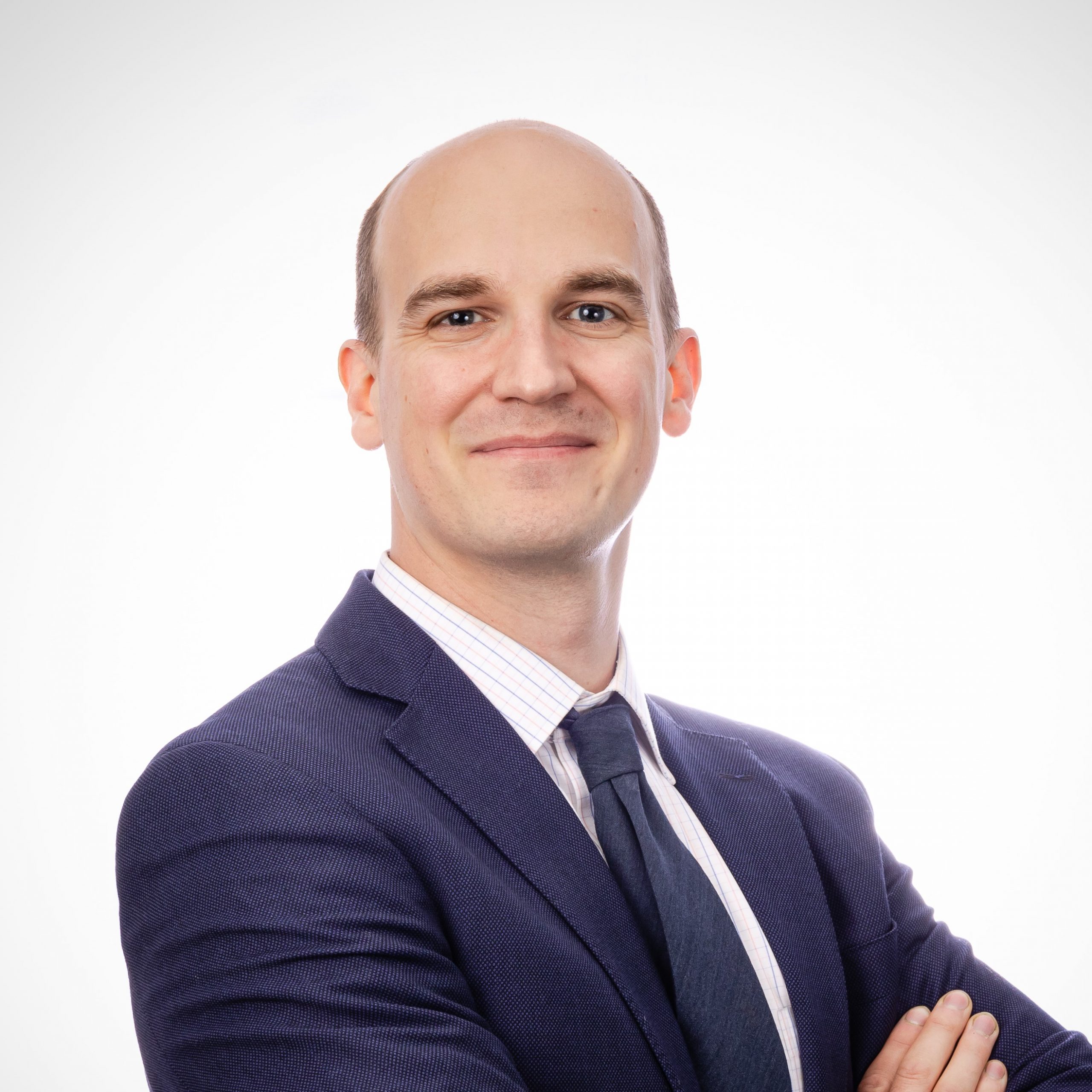